Lorne is well-known for his portrayal of the beloved Sergeant Davis Quinton in the iconic Corner Gas comedy franchise – now in 60 countries worldwide – including the animated series and 6 seasons of the original International Emmy-nominated live-action comedy series Corner Gas and feature Corner Gas: The Movie.

Beyond winning awards, Lorne has the rare honor of having a theatre space named after him. The Lorne Cardinal Theatre is in the newly rebuilt Roxy Theatre in Edmonton Alberta.

A classically trained actor, Lorne has also performed in, and directed, a diverse range of theatre productions such as King Lear, on Canada’s premiere A-house stage at the National Arts Centre, and Black Elk Speaks at the Denver Center. He is also the recipient of the 2021 August Schellenberg Award of Excellence and Whistler Film Festival Vanguard Award.

His work includes executive producing and directing, and he’s received numerous nominations and distinguished awards for his body of work and is the recipient of an honorary PhD from Thompson Rivers University.

Additionally, he’s a sought after voice actor for clients like Penguin Randomhouse, Canada’s Museum of Civilization and projects such as The Great Northern Candy Drop, Open Season: Scared Silly! and Peabody award-winner Molly of Denali. 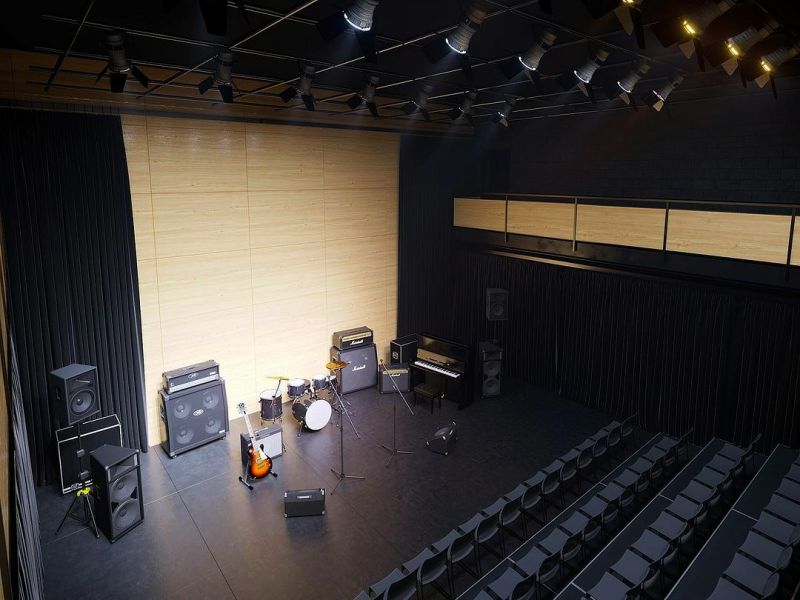 Stay in the Lorne-loop with eNews!

Sign up for eNews to stay up-to-date on the man + his happenings.